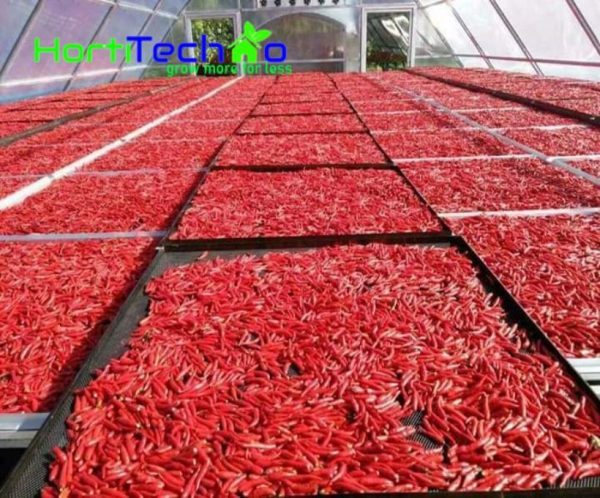 How does a solar drier work?

The dryer is essentially a hot box, in which fruit, vegetables or other materials can be dehydrated in a small scale. It consists of a rectangular container made from cheap and easily available materials such as plywood, brick, concrete, galvanized iron, or aluminium sheets it is insulated at the base and the sides, usually covered with a single or double layer of transparent roofing material.

Solar radiation is then transmitted through the roof and absorbed on the interior surfaces. With this type of insulation, the internal temperature is raised.
Holes are then drilled on the base to allow for ventilation and passage of fresh air into the cabinet. Outlet ports are located on the upper parts of the cabinet, sides and rear panels. As the temperature increases in the solar structure, warm air passes out of these upper apertures by natural convection. In indirect solar dryers, the black surface heats incoming air rather than directly heating the substance to be dried.

This heated air is then passed over the substance to be dried and exits upwards often through a chimney, taking moisture released from the substance with it. creating a partial vacuum and drawing fresh air up through the base.

As a result, there is a constant flow of air over the drying matter, which is placed on perforated trays, on the floor of the base, and on the interior cabinet base.

During harvesting seasons, farmers tend to set aside some foods and preserve them for when there is starvation.

This process can be hard sometimes as most preservation methods are expensive and they do not favor bulk. This is when solar driers become important as they can curb all these factors.

Solar dryers are structures that are used to eliminate moisture from crops thus making them last for a long time without going bad.

What are the two general types of solar dryers?

There are two main types of solar food driers namely;

Direct solar drying- This method is basically the old form of sun drying where the produce is exposed directly to the sun without any form of barrier and let to dry. Open-air solar drying uses solar radiation to heat directly the material. It is a natural convection drying procedure, as the air movement is due to density differences.

Indirect solar drying- In this method of drying, crops are put inside a structure that has shelves in it resembling a greenhouse, the structure can either be covered with white or black polythene, instead of allowing the crops to get heat from sunlight directly.
Heated air is then passed over the produce to be dried and exits upwards often through a chimney, taking moisture released from the crops with it.

Drying is faster because inside the dryer it is warmer than outside. Crops dried inside a solar dryer will dry faster compared to crops dried in open air as they do not get any hindering factors.

Less risk of spoilage because of the speed of drying. In solar drying the crops tend to dry faster within a very short period of time which ensures that they do not have time to go bad.

The product is protected against flies, pests, rain and dust. The solar dryer box is enclosed which prevents the grains and crops from being exposed to the outside environment and coming to contact with impurities.

It is labour saving since one does not have to constantly turn the grains while trying to expose them to sunlight as is done in traditional sun drying method.

The quality of the product is better in terms of nutrients, hygiene and colour since the crops being dried are not being exposed directly to harsh sun rays.

There are no reviews yet. 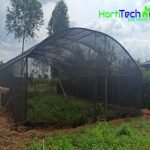 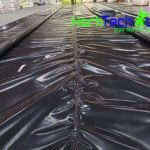 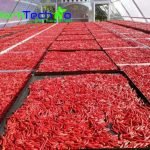 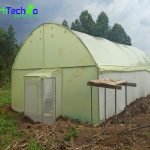